A Tutorial on Binary Numbers 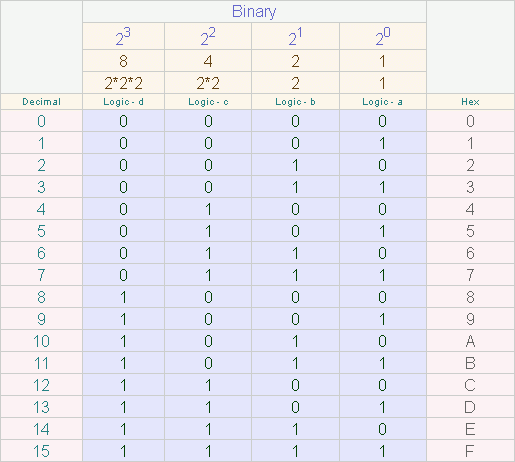 Computers understand numbers and logic, as most are digital computers. The Binary Hexadecimal System is the way the numbers or logical commands are instructed to the computer. All input devices or sensors must finally talk this language to the CPU, and all outputs and actuators must be able to understand this numbers to do their job.

A bimetallic thermostat is like a simple mechanical computer. Where the bimetal response is the sensor input, the contacts are the output to actuator and the bimetal thermal behavior is of the nature of intelligence. Similarly we have opamps which can be real-time complex analog computers. And the Living Being are like biologicals robot which have all the things – a control systems, computers, sensors and actuators, even probably a wireless network. 🙂

Computer Science and of computer programming, while emphasizing the development and analysis of common data structures and algorithms. 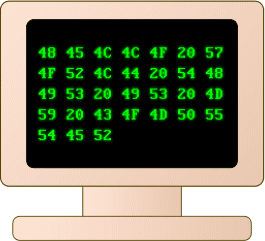