delabs will not Google anymore

As early as 2000 or Y2K i had become a fan of google and moved away from Netscape Search which was my favorite before 2000. It was just a search engine and had clean and impartial results. Today it is much different, the less said about it the better, I had begun to move away from google products after iGoogle homepage shutdown. I discontinued more products after the Google Plus Shutdown. Now i use only Blogger and Youtube and am going to move from those two also later. 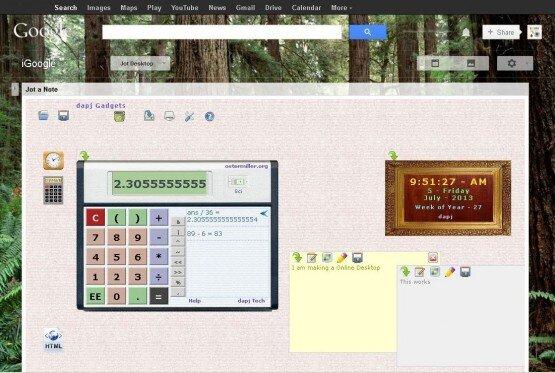 Image above is a screenshot of Jot Desktop or Jot a Note, an online desktop with widgets that delabs created when iGoogle shutdown was announced

I used to have a website with a domain only to give feedback and suggesting improvements on services like google. Many of these ideas were used with no credit or acknowledgements. I discontinued it as early as 2010 when i saw the deterioration in google and its commitments. 2015 i froze and archived all feedback and ideas.

Some of my private notes in Google Sites and public notes at Ideas of delabs were used by by many people and firms, including Google and Apple. Some implemented these ideas in an unhealthy way, which compromised the privacy of many.

Companies including Google gained from my ideas but did not credit or reward me for the efforts i put. On the contrary some of them happily hijacked my ideas and took the credit for themselves for incentives and positions.

In couple of years i will not be using Android, Blogger and Youtube as well. There will be no more Google products i will ever use. This is my last feedback to the public and google about Google Products

Defective in design and Privacy Compromised due to Big Data Ambitions

Data profiling and data collection is most in logged in condition. This data is later used by partners for improving their own conversions and Investment marketing.

Other Violators of Smaller nature are Apple, Microsoft/Linkedin, Amazon and Twitter too.

The largest Violator of Privacy and Security is Facebook and its other brands, products. These folks get the first prize for destroying the internet. They also are managing the largest Web Thrash Can. On this Magnificent Junk Pile rides a Gigantic Viral Data Mining Spam-bot.

Google Does no Evil, but gets it done Elsewhere.

There are no comments for this doc yet.