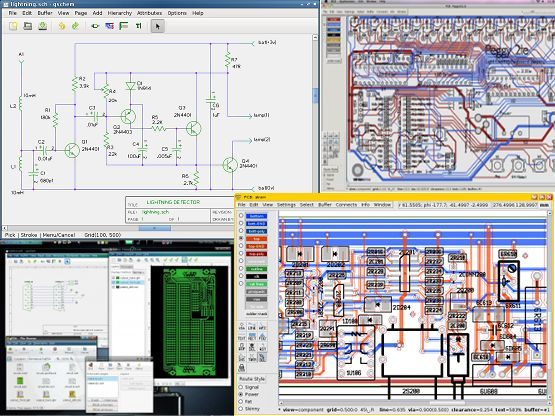 The gEDA project is working on producing a full GPL’d suite of Electronic Design Automation tools. These tools are used for electrical circuit  design, schematic capture, simulation, prototyping, and production.

gschem is the schematic capture program/tool which is part of gEDA. Its sole purpose is to facilitate the graphical input of components/circuits.

PCB is an interactive printed circuit board editor.  PCB offers high end features such as an autorouter and trace optimizer which can tremendously reduce layout time. For custom requirements, 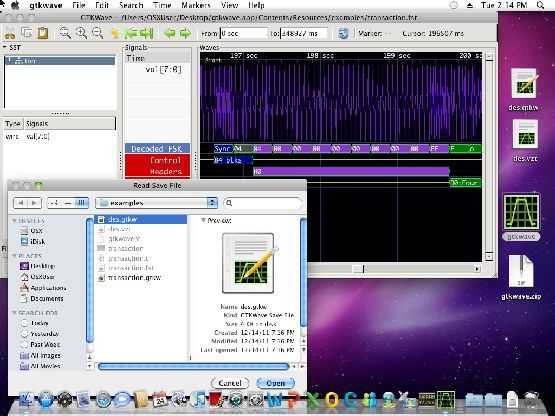 Icarus Verilog is a Verilog simulation and synthesis tool. It operates as a compiler, compiling source code written in Verilog (IEEE-1364) into some target format. For batch simulation, the compiler can generate an intermediate form called vvp assembly.

GTKWave is a fully featured GTK+ based waveform viewer. GTKWave is designed to handle many signals at once, it has three signal searching modes (Regular Expressions, Hierarchy, and Tree) as well as the ability to display data in many different formats. 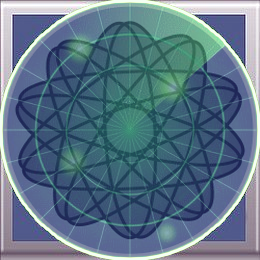