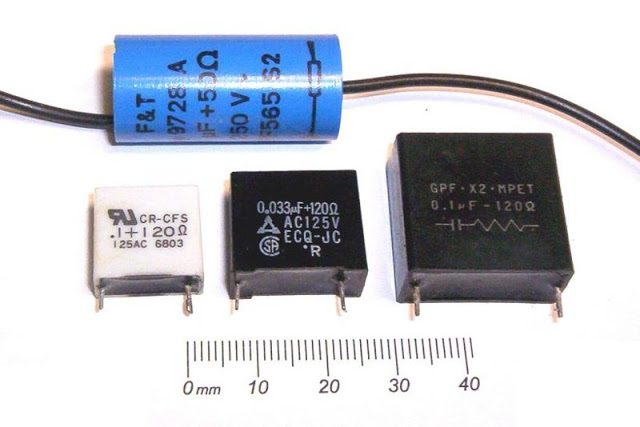 The Axial capacitors like Metalized Polypropylene MPP are more reliable in comparison of their radial counterparts of same voltage rating.

Radial plastic caps, in mass production, due to various inconsistencies in production or quality measurement, are not recommended for high voltage unless its is a Manufacturer known for long term reliability and quality track record.

The radial caps when being wound, stretches the film/dielectric or weakens the dielectric at some areas as the turn is sharp, top/bot. This is possible unless the winding machine relaxes strain around the turns. In a Axial that may not be a problem as the film has more uniform stretch. The other reason  could be that the Film is wrapped a little on corners or compressed on epoxy impregnation. It could also be low quality non-uniform PP material.

Components Manufacturers have to spruce up a Raw-Material and Component Quality, not by red-tape but by actually improving the manufacturing and procurement processes, as the quantities involved are huge.