Sponsor this Blog for One Year at USD 3000, get four Ad Banners here. Contact delabs

Ad Banner is an Image with link to any landing page on your site, No Scripts. 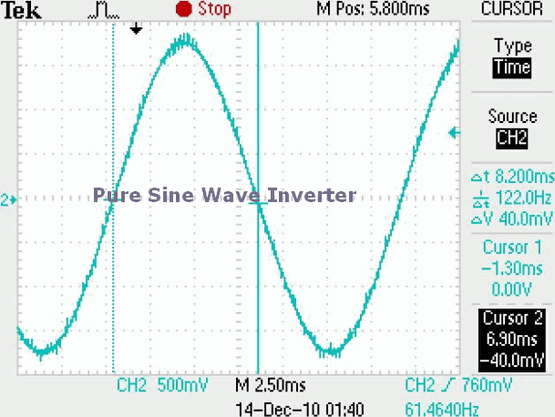 Here are project reports on how to manage the various design needs of a inverter for a power ups. Even Solar Energy systems need inverters to create AC Sine Wave Power Supply from a DC Battery Array.

This report focuses on DC to AC power inverters, which aim to efficiently transform a DC power source to a high voltage AC source, similar to power that would be available at an electrical wall outlet. Inverters are used for many applications, as in situations where low voltage DC sources such as batteries, solar panels or fuel cells must be converted so that devices can run off of AC power.

This report documents the development of one component of an uninterruptible power supply, the DC-to-AC inverter. Through the use of analog signal processing techniques, a prototype which efficiently and accurately emulates the pure-sine wave power present on the power grid was created. The three-level PWM system within this report is created with the possibility of a feedback-regulated system to be implemented in the future.