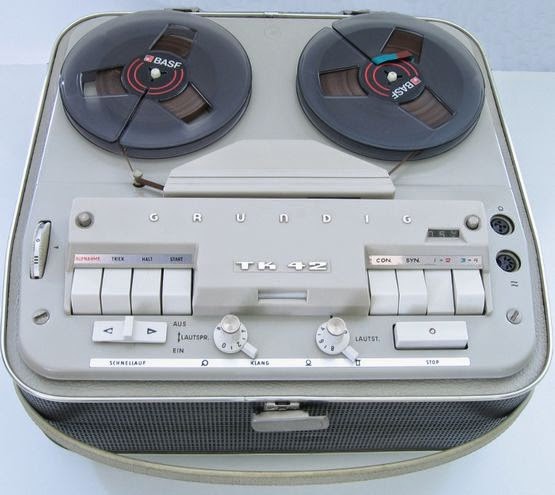 Grundig AG is a German manufacturer of consumer electronics for home entertainment. Max Grundig established the company in Nuremberg in 1945, shortly after World War II.

The history of the company began in 1930 with the establishment of a store named Fuerth, Grundig & Wurzer (RVF), which sold radios. After World War II Max Grundig recognized the need in Germany for radios and in 1947 produced a kit, while a factory and administration centre were under construction at Fürth.

“1952: On the 25th of December, the first television channel starts up in Germany. This means that television receivers also have to be produced. After intensive research, Grundig launches the FS 080 onto the market.

Max Grundig recognized the need for radios in Germany, and in 1947 produced a kit, while a factory and administration centre were built at Fürth. In 1951, the first television sets were manufactured at the new facility. At the time Grundig was the largest radio manufacturer in Europe. Divisions in Nuremberg, Frankfurt and Karlsruhe were established.