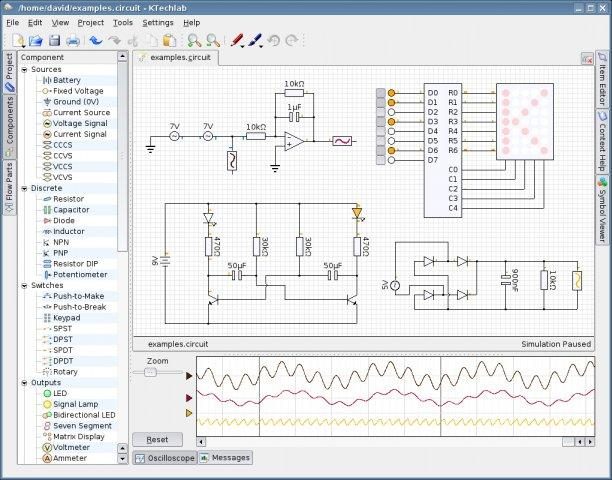 You can write programs using Assembly, C (SDCC), or Flow Code – program the microcontroller(PIC) using ﬂowchart. Another option is Microbe a programming language like BASIC.