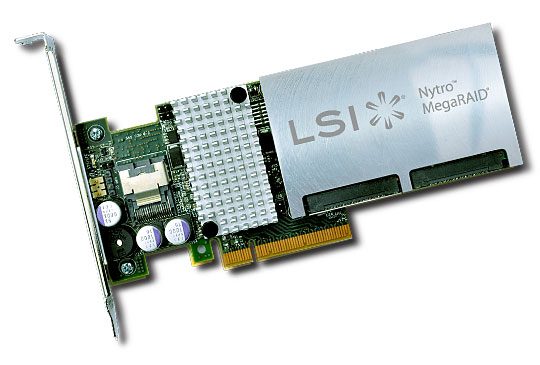 (This post is outdated LSI now part of Avago and Nytro is with Seagate – noted in post bottom, Now with Broadcom)

May 29, 2014– Seagate Technology plc  a world leader in storage solutions, and Avago Technologies Limited announced that they have entered into a definitive asset purchase agreement under which Seagate will acquire the assets of LSI’s Accelerated Solutions Division (“ASD”) and Flash Components Division (“FCD”) from Avago.