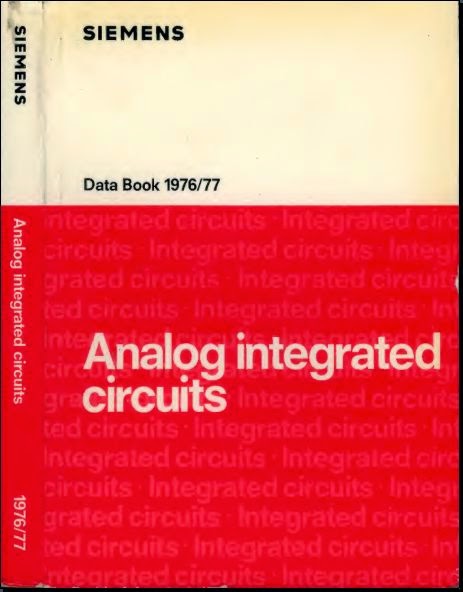 Siemens is one of the world’s largest technology companies. Siemens has six major business divisions: Communication and Information, Automation and Control, Power Generation, Transmission and Distribution, Transportation and Automotive, Medical, and Lighting.

Siemens & Halske was founded by Werner von Siemens and Johann Georg Halske on 12 October 1847. Based on the telegraph, his invention used a needle to point to the sequence of letters, instead of using Morse code. The company, then called Telegraphen-Bauanstalt von Siemens & Halske, opened its first workshop on October 12. – Wikipedia – Siemens

In 1999, Siemens’ semiconductor operations were spun off into a new company called Infineon Technologies. 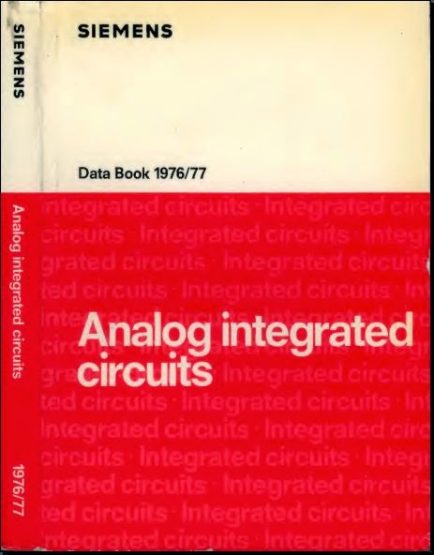 In 1881, a Siemens AC Alternator driven by a watermill was used to power the world’s first electric street lighting in the town of Godalming, United Kingdom. 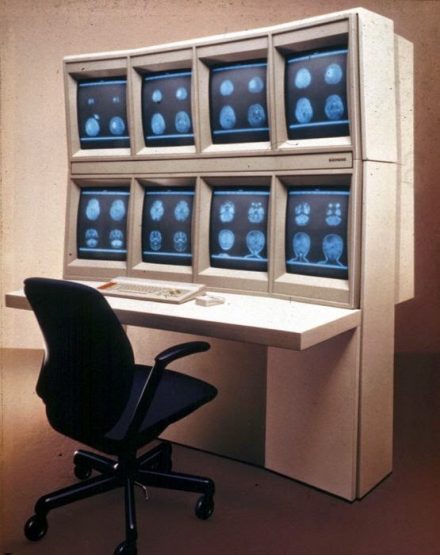