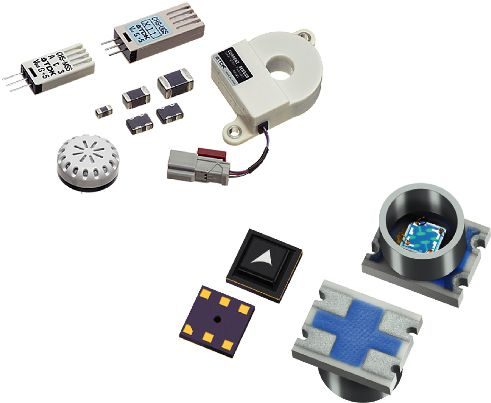 TDK was founded in Japan on 7 December 1935 to manufacture iron-based magnetic material ferrite, which had been recently invented by Yogoro Kato and Takeshi Takei. In 1952 they began production of magnetic tapes, with compact cassette tapes following in 1966; it is for these that the company is most widely noted

Through videos and practical demonstrations, the museum introduces how TDK’s products and technologies, centered on our strength in ferrite and “magnetism”, have played a role in the evolution of society and how TDK will be involved in the coming future society in an easy-to-understand, enjoyable, and experiential manner.